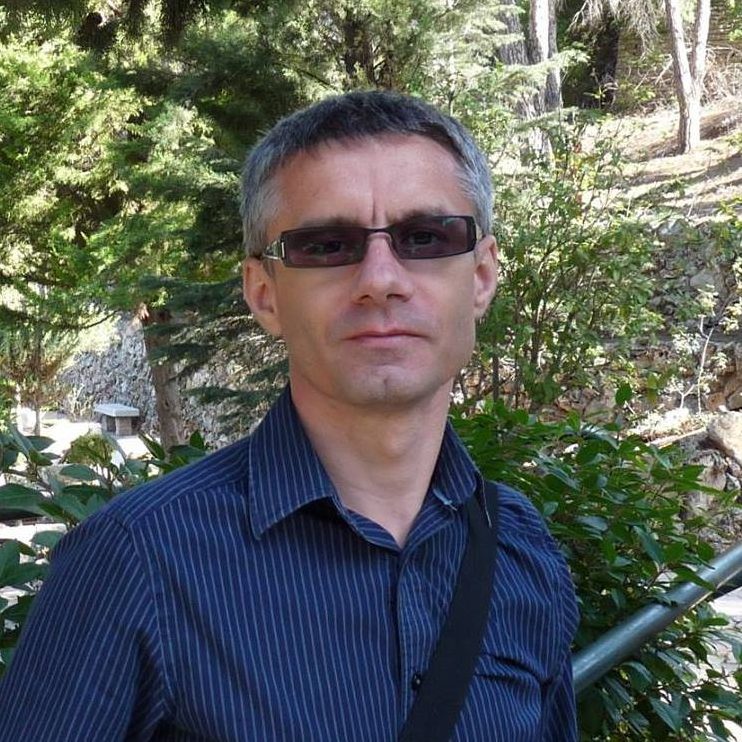 Ion Popa is an Honorary Research Fellow of the Centre for Jewish Studies, University of Manchester, UK. He received his MA (2009) and PhD (2014) from the University of Manchester, and over the years has been the recipient of several prestigious fellowships and awards, amongst them: the Fortunoff Research Fellowship at the Vienna Wiesenthal Institute for Holocaust Studies (2019), the Odobleja Fellowship at New Europe College, Bucharest (2018-2019), the Saul Kagan Claims Conference Advanced Shoah Studies Doctoral (2010-2012) and Postdoctoral (2016-2018) Fellowships, New York,  the DRS Postdoctoral Fellowship at Freie Universität, Berlin (2015-2016), the Yad Vashem Postdoctoral Fellowship (2014-2015) Jerusalem, and the Tziporah Wiesel Fellowship at the Centre for Advanced Holocaust Studies, United States Holocaust Memorial Museum, Washington DC (2013). Dr. Popa is the author of The Romanian Orthodox Church and the Holocaust (Indiana University Press, 2017), which was awarded the Yad Vashem 2018 Book Prize for Holocaust Research. He is a specialist on Modern/Contemporary European History, with a focus on the Holocaust, religion and politics, and inter-ethnic/inter-religious relations, with a particular attention to Jewish-Christian relations.

The Holy War: Churches’ Counter-Secularism and the Destruction of European Jewry

Orthodoxy, Romanianism and the Quintessential Alien: Romania, Its Jews, and the Role of the Orthodox Church in the Royal and Ion Antonescu Dictatorships

Most of the current historiography of the interwar period overlooks the heavy role played by the Romanian Orthodox Church in general and by Patriarch Miron Cristea in particular in the politics of the country. While research by Rebecca Haynes, Paul Shapiro, Mirel Banică, Lucian Leuștean, Ionuț Biliuță, Roland Clark and others has shown the links between the Church and extremist movements such as the Iron Guard or the National Christian Defence League, we still lack a comprehensive analysis of the ways in which Miron Cristea became prime-minister of Romania in February 1938. This project aims to investigate more closely organisations such as the Antirevisionist League and its role in coagulating and promoting, after 1934, the political role of the Church; Patriarch Cristea and other members of the Holy Synod were actively involved with the League. Other influent members became ministers in various governments from 1937 to 1944 and they often reported back to Orthodox leaders their plans and achievements. This project explores the ways in which the Romanian Orthodox Church increased its political prestige during the 1930s, including the ecumenical relations developed in the region and across Europe. It also examines Cristea’s and the Church’s decisive part in legitimising the Royal and the Ion Antonescu dictatorships and analyses their contribution to setting up and shaping the policies against Jews.