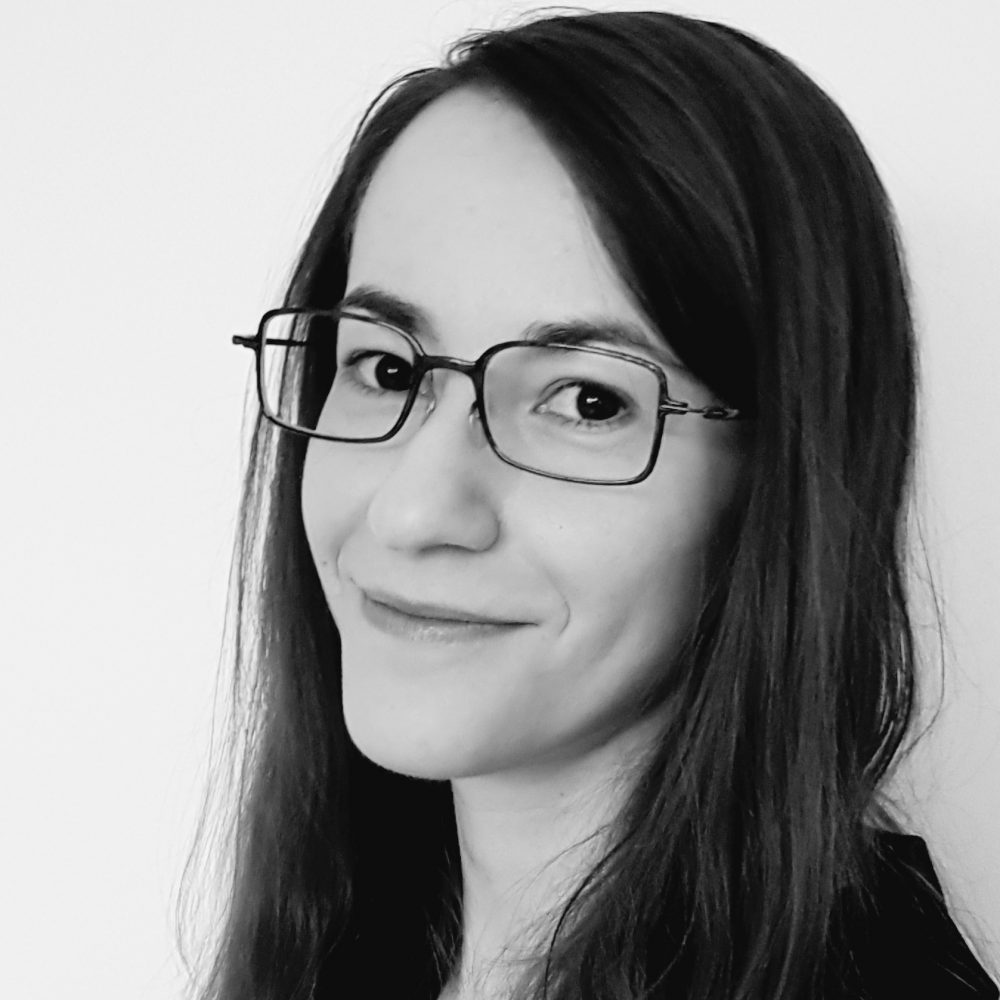 Ancuța Mortu received her PhD in Aesthetics from the EHESS (Centre de Recherches sur les Arts et le Langage, Paris), with a thesis on the genealogy of psychological aesthetics. She was Global Humanities Junior Research Fellow at Freie Universität Berlin within the DAAD-funded Thematic Network Principles of Cultural Dynamics (2016). She has published research papers in academic journals such as Estetika, Nouvelle revue d’esthétique, Marges,Phenomenology and Mind, etc. Her research interests include mental processes underlying aesthetic appreciation and cognitive developments in philosophical aesthetics, art theory and art history, especially in their relation to recent advances in the sciences of mind.

This project attempts to provide an account of how various cognitive capacities underpinning our response to art are presented and understood within an art-historical context. It thus seeks to bring into focus some of the core aspects of human cognition that are disclosed through art investigations. The main goals to be pursued are the following: first, build a periodization scheme that illuminates art history’s methodological ambitions in its effort to establish itself as a scientific field of study, especially by adopting as its primary method of inquiry various forms of psychological investigation and, second, create a cognitive repertoire out of the processes examined in art-historical scholarship (more specifically in what I call “process-oriented approaches to art history”) and make them available for further analysis. The repertoire will comprise, for instance, processes such as “distant view” and “distant recollection”, “peripheral modes of perceiving”, “pictorial rapt attention”, “pictorial imagination” etc., to which present day psychology of art does not necessarily give emphasis. Ultimately, the aim of this project is to include cognition comprehensively among the fundamental units of analysis in art historical inquiry (along with other units of analysis such as time, form, style or structure), thus fostering innovation in the epistemology of art history.