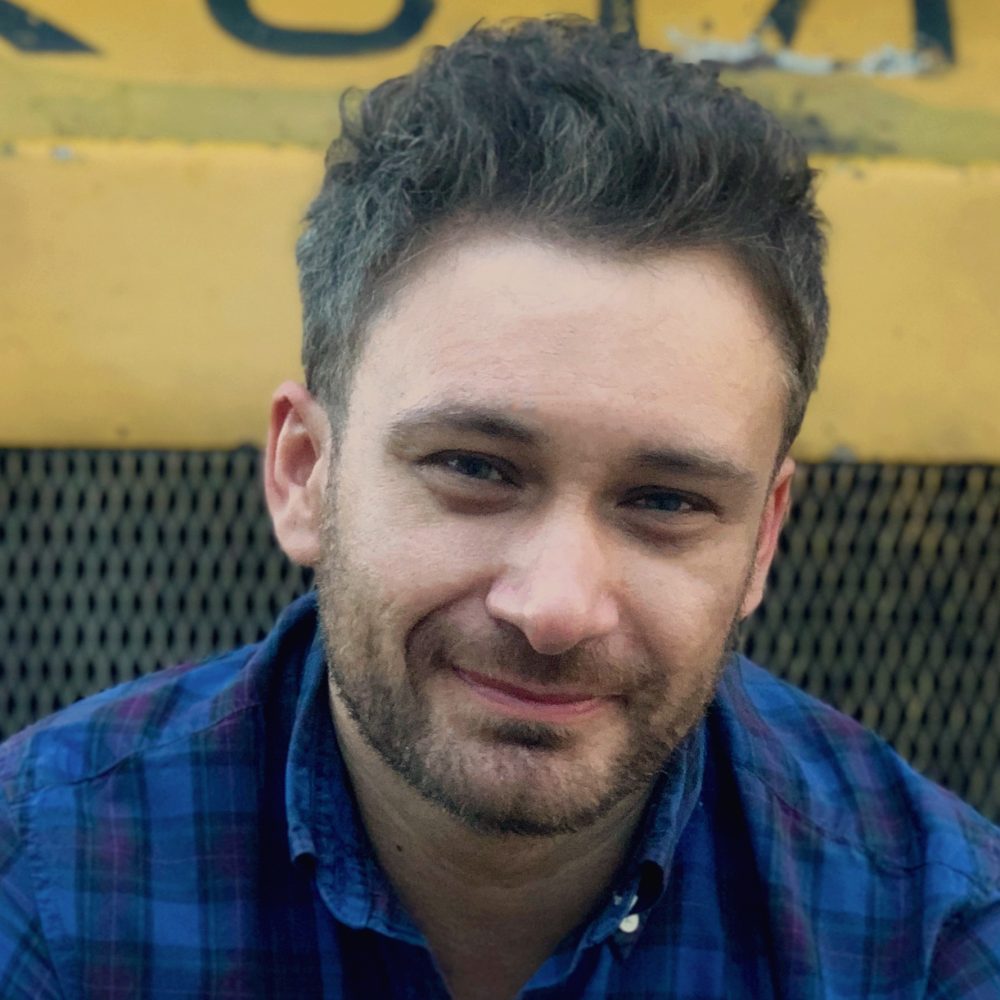 Andru Chiorean holds an MA in Central European History from the Central European University and received his PhD in history from the University of Nottingham, UK in 2019. He was a fellow at the David Center for Russian and Eurasian Studies at Harvard University and at the Woodrow Wilson International Center for Scholars in Washington. His research has been supported by the University of Nottingham Graduate School, Royal Historical Society, British Association for Slavonic and East European Studies, the Association for Slavic, East European, and Eurasian Studies, and the Romanian Cultural Institute. His essays have been appeared or are forthcoming in European Review of History, Hungarian Historical Review, and Revista Arhivelor. Archives Review.

His PhD thesis examined the early postwar cultural construction from the perspective of the Party-state’s cultural producers and regulators. Using extensive archival materials, the thesis aim was to analyse how a distinct socialist culture with its own system of production, regulation, distribution, and reception was institutionally established in postwar Romania, and thus demonstrate that the new state’s cultural revolution was not only a coercive and disciplinary project but a constructive one as well. The communist state monopolized and directed the cultural sphere but, in opposition to traditional accounts, the study maintained that it was not a domination based on destruction. The socialist culture did not emerge in a vacuum but drew on local traditions, institutional continuities and historical particularities, as much as on ideological improvisation and practical expediency.

This project will focus the Romanian communist censorial bureaucracy and place the encounters with censors to the centre of our thinking about the state socialism. Existing studies of censorship in the Eastern Bloc have focused on victims of censorship and strategies of by-passing the censorial system. This project moves beyond the moment of decision-making to consider more broadly the everyday life of censorship from the perspective of its practitioners. It reconstructs intimate knowledge of the censorial system and practices from archival documents, memoirs (some published, some in archives), biographies, personal memories of first-hand experiences of censorship, and interviews with former censors.