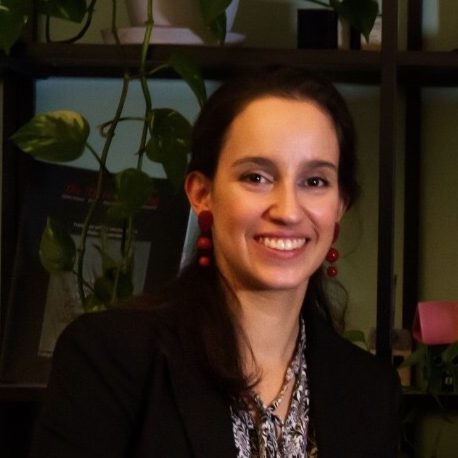 Since 2015, she is honorary member of the examination board for the academic disciplines “History of Applied Art” and “History of Decorative and Industrial Arts” (University of Pisa).

She is co-founder of a publishing house focused on History, Art and Literature of the Mediterranean world (Astarte Edizioni, Pisa), Spin-off of the University of Pisa (2020-2023).

In the art historical bibliography, the assumption that Orthodoxy excludes three-dimensional sacred representation (and therefore anthropomorphic reliquaries) is well established and historically motivated as a consequence of the clash between iconoclasts and iconophiles, with the desire to avoid any representation that could be suspected of leading to idolatry. A break in this scenario is represented by a small group of anthropomorphic reliquaries originally belonging to Orthodox foundations in the Romanian Principalities and in the Bulgarian lands, that represent one of the most surprising findings I came across while making research for my doctoral thesis.

The aim of my project is to widen the research on this peculiar type of reliquary, realizing a census of Orthodox anthropomorphic reliquaries, possibly followed by a catalogue.

At the end of the research it will be possible to define the reason why anthropomorphic reliquaries were introduced and adopted in a vast area of the Orthodoxy and suddenly dismissed and forgotten, to the point that in the art historical bibliography is deeply rooted the idea that three-dimensional devotional objects are not compatible with Eastern Christian religiosity. Eventually, it will be possible to define if their ephemeral appearance in the Romanian principalities (16th-early 19th c.) is to be considered a revolution in the ritual forms of devotion or rather a compromise, accepted in order to establish a form of autonomy in the face of Islam and affirm an affinity with Latin Christendom.