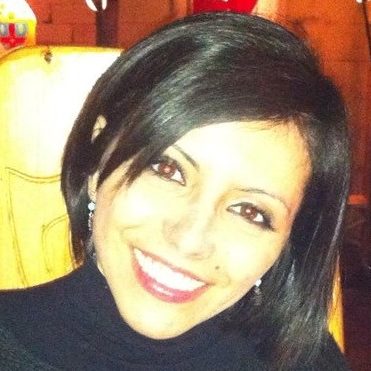 Ida Libera Valicenti was a Research Fellow at the New Europe College of Bucharest, Visiting Researcher at the Faculty of Philosophy of the Comenius University of Bratislava, and Teaching Fellow in “History of International Relations” and in “History of Eastern Europe” at the University “La Sapienza” of Rome and at the Niccolò Cusano University in Rome. She gained her PhD in Political Studies, curriculum “History of International Relations”, at the Faculty of Political Science of the University “La Sapienza” of Rome, with a thesis on the relationship between Italy and Romania during the Ceausescu’s regime, and in this period she also received a Research Fellowship in History of Romanian Communism at the Faculty of History of the University of Bucharest. She was awarded a MA in “Political, Community and International Relations”, at the University of Salento, and a Master’s degree in “Diplomatic Studies” at the Italian Society for the International Organization of Rome. She is a translator from Romanian into Italian, for the Italian Embassy in Bucharest and she writes about history, culture and foreign policy in newspapers and magazines, in Italy, Romania and Germany. She is the author of three monographs, scientific articles and essays in Italian and foreign academic journals and has been a speaker at international conferences and invited lectures in Europe and the United States.

Discovering an unpublished Benedetto Croce before his publishing of the Anti-fascist intellectuals Manifest, through the exchange of letters with  Elena Bacaloglu (1910-1923)

The research project aims to discover an unpublished Benedetto Croce through the exchange of letters with Elena Bacaloglu, a Romanian writer who in 1923 wrote the Italian-Romanian Fascist National Manifesto. She was one of the most important women in Europe to lead the fascist movements during the interwar period. After her divorce with the poet Ovid Densuşianu, she left to Italy. Here she began to frequent Benito Mussolini, founder of the Fascist Party, and the most popular intellectual class of the time such as Matilde Serao, Roberto Bracco, Ernesto Murolo, Gabriele D’Annunzio and Salvatore Di Giacomo, until she attended the literary salons of Benedetto Croce. Here the Romanian writer and journalist gained her political and literary interest for the Italian fascist movement. The goal of the research project is therefore to discover and unveil an unpublished Benedetto Croce through the analysis of the correspondence between the great Italian philosopher, author of the Anti-fascist Intellectuals Manifest (1925) and the Romanian writer, author of the Italian-Romanian Fascist National Manifesto, in 1923.