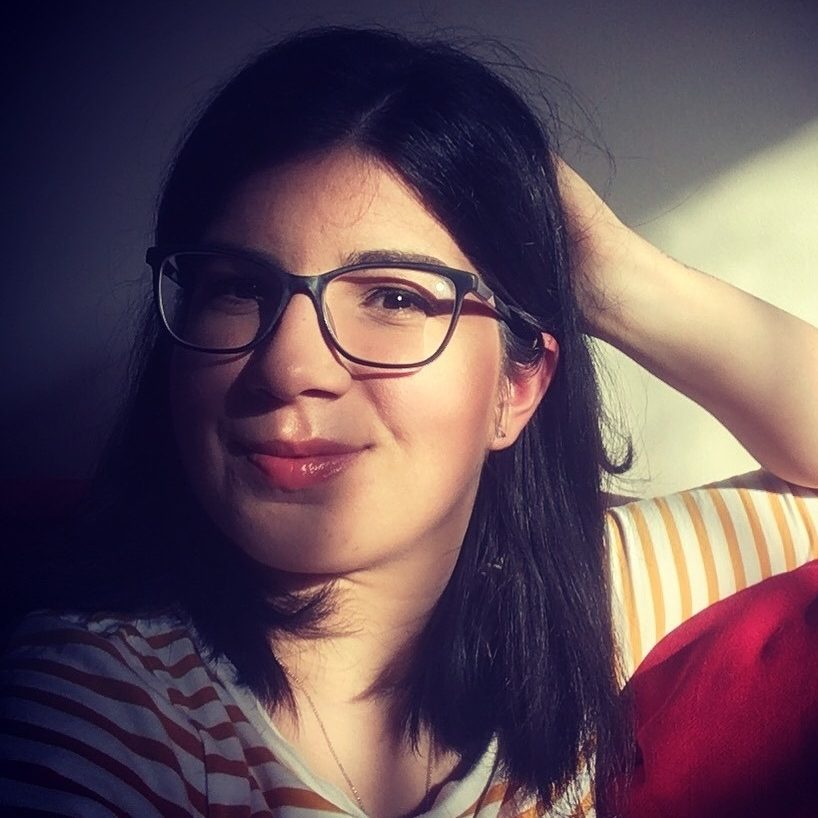 Irina Stoica is a teaching assistant of linguistics at the University of Bucharest. Her main research interests are syntax, morphology, but also, in more recent years, L1 acquisition and L2 learning. Irina Stoica holds a PhD title in linguistics from the University of Bucharest, obtained in 2019 after defending the thesis “The Syntax and the Semantics of Manner of Speaking Verbs”, written under the supervision of professor Larisa Avram. She has presented her work at a number of conferences and talks both in Romania and abroad (Italy, Belgium, Canada) and she has published her results in various proceedings volumes and journals.

This research project is meant to investigate island effects in Romanian. Extraction from the post-verbal clause has been a matter of much debate in linguistic theory, not only due to the wide range of constructions which induce island effects, but also given that there is much crosslinguistic variation. This, corroborated with more recent arguments according to which the availability of extraction is influenced not only by syntactic factors, but also by processing ones, has led researches to turn to experimental linguistics to support their theoretical findings. Island effects are relatively understudied in Romanian, and even more so from an experimental perspective. The aim of this project is to study the availability of extraction (and the restrictions imposed on this operation) from the post-verbal clause of factive verbs and from adjunct clauses in Romanian. A series of experimental studies with adult native speakers of Romanian will show whether factive verbs induce (weak or storng) island effects in Romanian and what are the factors that restrict extraction and whether extraction is at all possible from adjunct clauses. The data gathered from adult native speakers of Romanian will provide a starting point for the study of island effects in language acquisition (i.e. studies with data coming from children).