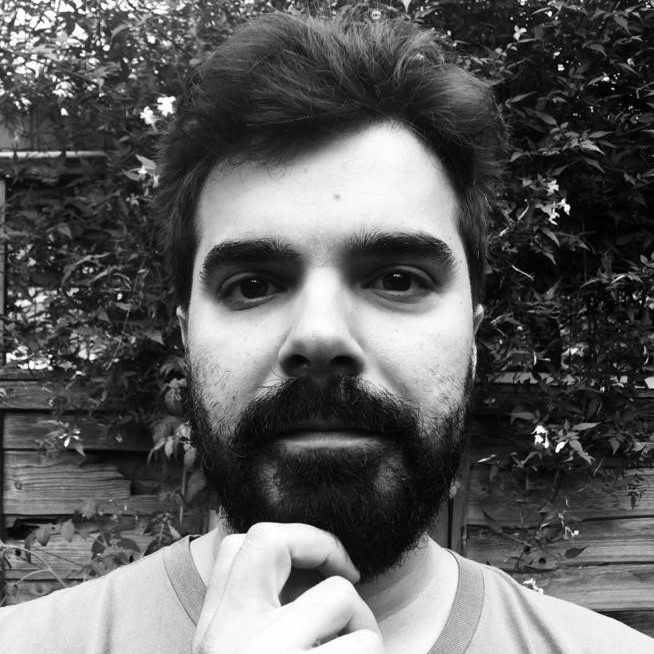 Matei Iagher has a BA in Religious Studies from Franklin & Marshall College (2008) and two MAs, in Theology & Religious Studies (KU Leuven, 2009), and in the History of Medicine (UCL, 2011). He received his PhD in the History of Medicine from UCL in 2016, with a thesis that examines the late 19th and early 20th century history of the psychology of religion in Europe and the U.S. During 2017-2018, he was a Post-Doctoral Fellow at New Europe College. He is also a founder and co-editor of Phanês: Journal for Jung History (www.phanes.live)

The aim of this project is to produce a more comprehensive account of the second half of Mircea Eliade’s life and work, from his arrival in Paris in 1945 to his death in 1986. In spite of the plethora of excellent historical and biographical accounts written in the last 35 years about Eliade, the second half of his life has yet to received the same amount of attention as his Romanian years.

The reasons for this disparity are not difficult to see: in addition to a kind of excessive focus on what was considered to be “the foundational” period for Eliade’s thought,

in outer terms, nothing much happened to Eliade after 1945, especially when one compares this period to the one before it: there is no Oriental love story, no encounter with the “mystic East”, no Mephistophelian Nae Ionescu and certainly no more legionnaires.

However, despite this apparent lack, Eliade’s personal and intellectual journey is no less fascinating in the period after 1945: in addition to the much touted Eranos period, there are also the developing relationships with a number of European and American intellectuals, there are novels written, trips abroad, as well as the work of establishing and defining the discipline of the history of religions. What is more, this is also the period when Eliade published (and largely wrote) all of the books on which his academic reputation rests, from Patterns in Comparative Religion to Shamanism or The Forge and the Crucible.

My project will thus try to focus in on those aspects that have been somewhat neglected in previous accounts, such as Eliade’s relationships with various academic and non-academic friends, disciplinary formation, teaching, as well as on offering a closer reading and contextualization of his post 1945 works. The project will draw on both published and unpublished sources, and will also comprise an editorial component.