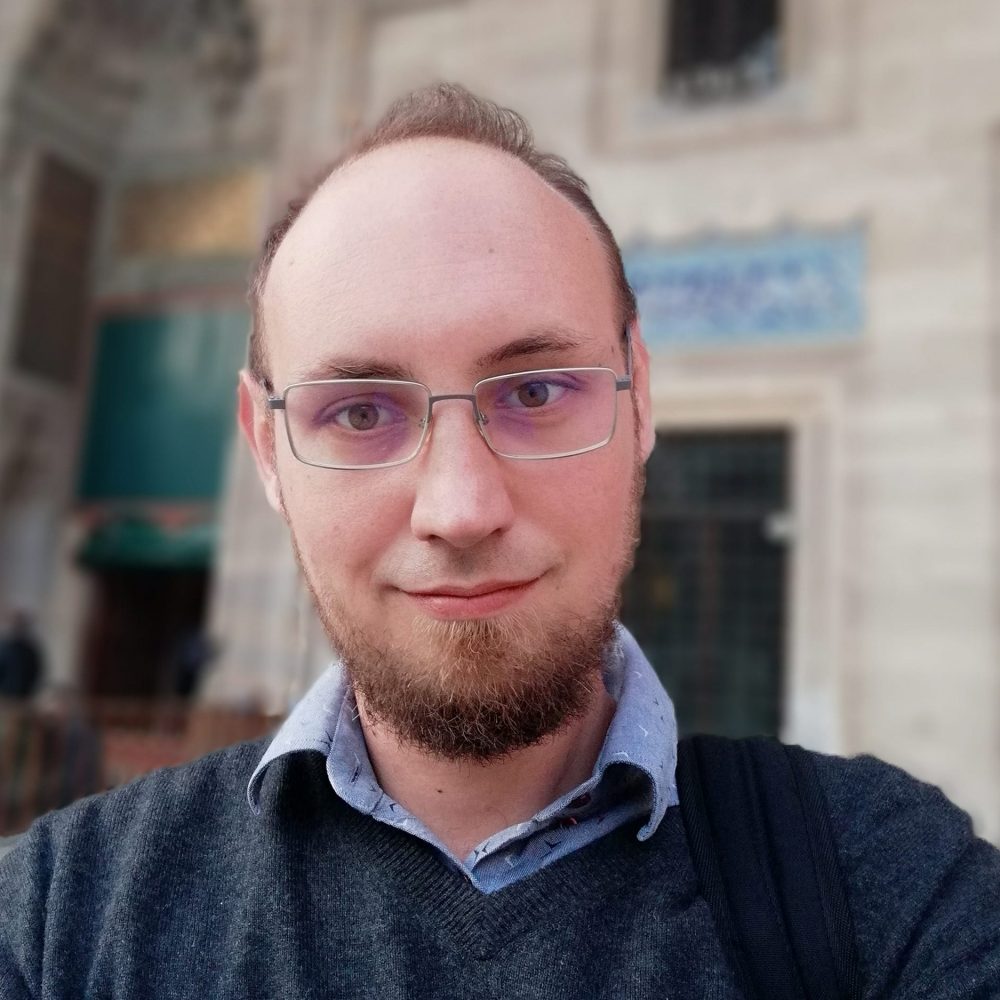 Michał Wasiucionek is a Research Assistant at the Nicolae Iorga Institute of History of the Romanian Academy in Bucharest. He holds an MA in History from the University of Warsaw (2011) and received his PhD in History and Civilization from European University Institute, Florence (2016). From 2016 until 2020, he was a Postodoctoral Researcher with the ERC grant “Luxury, Fashion and Social Status in Early Modern South-Eastern Europe (LuxFaSS),” at New Europe College, Bucharest, interrogating the role of luxury consumption on the Ottomanization of early modern Moldavian and Wallachian elites. In his research, he focuses on the regional and imperial entanglements of early modern Southeastern Europe, with particular attention on the position of the Danubian principalities within the Ottoman Empire and Eastern Europe. His publications include a monograph study, Ottomans and Eastern Europe: Borders and Political Patronage in the Early Modern World (I.B. Tauris, 2019), as well as a number of contributions and articles focusing on early modern Moldavia and Wallachia and their place within a broader political, social and cultural world of the Ottoman ecumene. He is also a fan of the 1970s Polish funk and terrible movies, but with no connection to his scholarly activity.

The Voyvode’s Tughra: Moldavian-Wallachian Diplomatics, Ottoman Graphosphere and Interactions with the Written Word in the Seventeenth Century

Throughout Ottoman history, the sultanic cipher (tuğra) constituted one of the most potent visual symbols of imperial authority, placed on imperial writs, coins and facades of imperial endowments. While its symbolism and practical role of authenticating the imperial orders meant that the authorities cracked down on its unauthorized users, nonetheless the tughra became a model to emulate for a number of other signs of identity throughout the Ottoman multilingual space, where different writing systems and chancellery cultures existed side by side and provided a fertile ground for the emergence of hybrid signs and diplomatic forms. Among them, we find a number of curiously shaped signatures of seventeenth-century Moldavian and Wallachian voyvodes: although written in Cyrillic letters and placed on documents composed conforming to local chancellery tradition, they were clearly inspired by Ottoman and Crimean ciphers. My research project at ICUB aims to explore the tughra and its Moldavian-Wallachian adaptation as a starting point for exploring a number of questions regarding the production of diplomatic forms in the early modern period, the role of chancelleries as crucial nodes of cross-fertilization between different traditions and the ways in which documents were perceived and interacted with within the context of a largely illiterate audience.