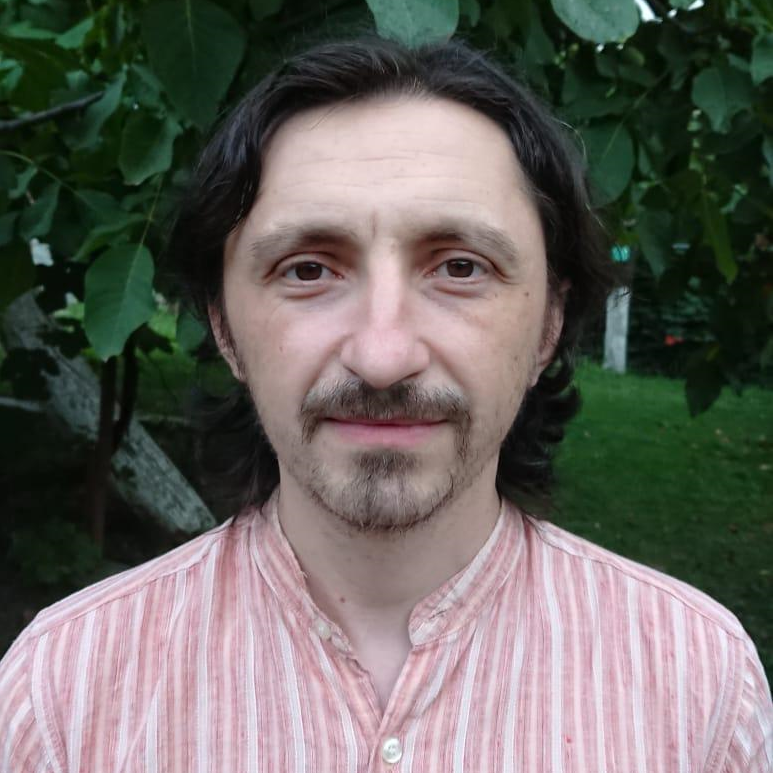 Mircea G. Duluș’s research profile includes the fields of Classics, Ancient History, Greek Patristics, Early Christianity and Byzantine History. He has graduated from Classical Philology and holds a bachelor in History and Archaeology. His postgraduate studies consist of an MA in Ancient Christianity at the University of Naples “L’Orientale” (Master in Studi Storico Religiosi, Il cristianesimo antico nel suo contesto storico) and a master degree in Medieval Studies. He received his PhD in 2018 from the Central European University (Budapest) with a thesis on Byzantine homiletic literature entitled “Rhetoric, Exegesis and Florilegic Structure in Philagathos of Cerami: An Investigation of the Homilies and of the Allegorical Exegesis of Heliodorus; Aethiopika” (Advisors: Niels Gaul / Floris Bernard).

Orthodoxy and Ancient Polemics in the Norman Kingdom of Sicily: Philagathos of Cerami and Neilos Doxapatres

The coexistence of the three most important religious traditions of Medieval Europe in the Norman Kingdom of Sicily, namely the Byzantine Greek, Franco Latin and Arab-Muslim, bequeathed a legacy of fruitful symbiosis of diverse linguistic, religious, and ethnic groups. This project addresses the manner in which Greek Christianity self-defined itself in respect to its own tradition (Patristic and Byzantine) and in opposition to its Hellenic and anti-Christian past. Based on the Homilies of Philagathos and the De oeconomia Dei of Neilos Doxapatres, both composed in Norman Sicily around the middle of the twelfth century, the project investigates the polemical engagement with the ancient enemies of Christianity. Both Philagathos and Neilos collected various difficulties that questioned and subverted the ‘literal meaning’ of the Gospels. Most significative among them stand Philagathos’ substantial appropriations from Makarios Magnes’ Monogenes, a source of whose transmission across the Middle Ages is little known and heretofore uncharted in the Homilies. Otherwise, it is well known that the Monogenes contains the most extensive exposition of pagan rebukes on the New Testament that have subsisted from late antiquity which transmits, as most scholars incline to believe, objections from Porphyry’s Contra Christianos albeit in a different textual form. Besides, Philagathos cites and refutes arguments from Emperor Julian’s Contra Galilaeos to the extent that it even transmitted previously unknown passages from the lost treatise. Neilos on the other hand, cites and refutes arguments from Porphyry’s Contra Christianos. But in addition to the fragments nominally ascribed to a pagan opponent (i.e. Porphyry or Julian), both Philagathos’ Homilies and Neilos’ De oeconomia Dei transmit numerous other scriptural difficulties that most probably originate in the writings of late-antique polemicists, often unknown from extant testimonies. different textual form. The new evidence enclosed in Philagathos’ Homilies and Neilos’ treatise will permit us to further map the textual relations between the chief ancient repositories of anti-Christian arguments (i.e. between Julian’s Contra Galilaeos, Porphyry’s Contra Christianos and the Monogenes of Makarios Magnes) generally recognized as hard to pin down.