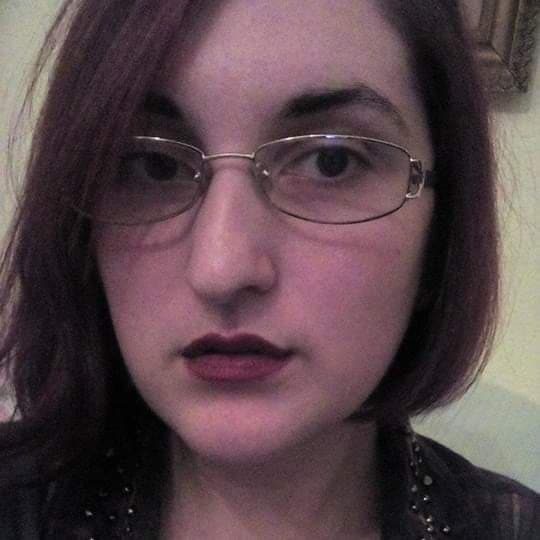 Paula Tomi received a PhD from the University of Bucharest in 2019, with a thesis on the relationship between semantic deflationism and metaphysics (Deflationism and truthmakers). She holds a BA (Truth and Paradox) and an MA (Syllogistic reasoning – from Peter of Spain to modern conceptualizations) degree in Philosophy from Babeș-Bolyai University. Paula was a visiting researcher in Uppsala, Sweden, for a short period of time, during her final year of her doctoral studies. She is currently a teaching assistant in logic and epistemology at ‘Politechnica’ University of Bucharest.

Truth and metaphysics - Is metaphysics required from a deflationary perspective about semantics?