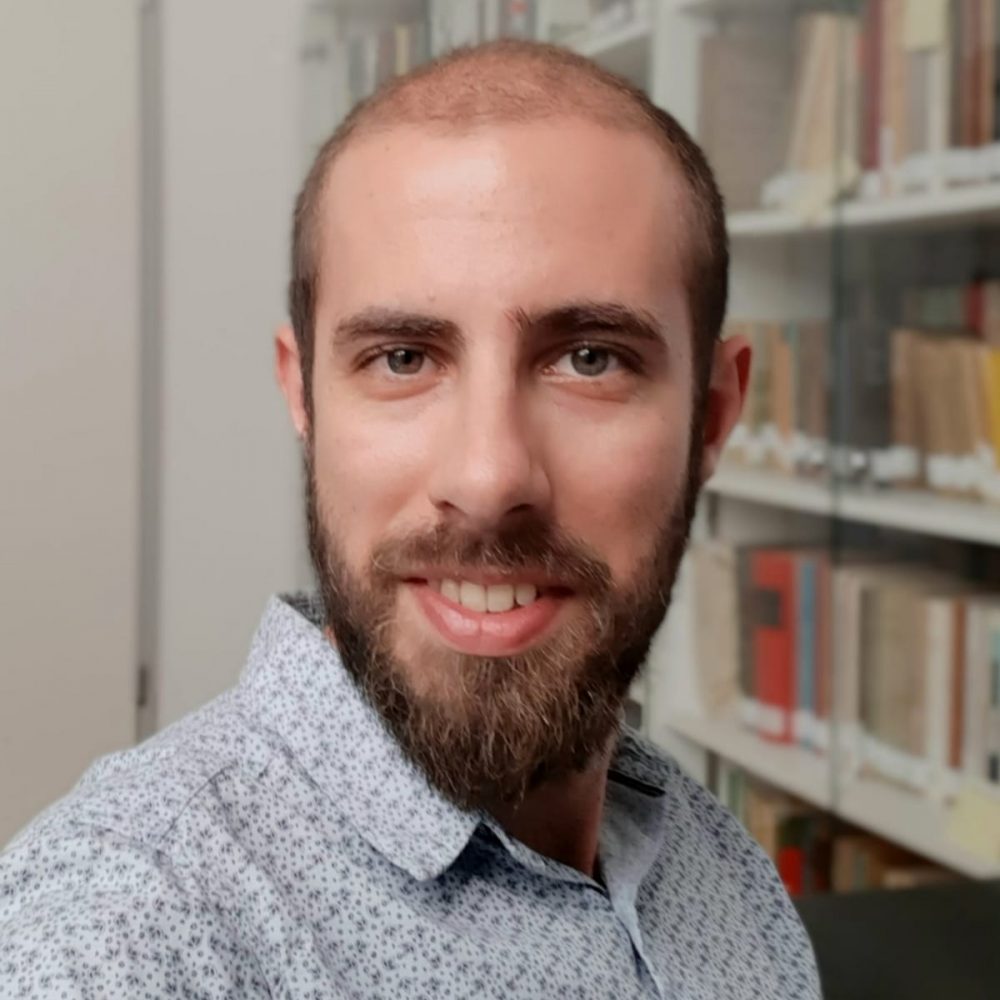 Radu Dipratu is a Research Assistant at the Institute for South-East European Studies of the Romanian Academy. He received his PhD in 2017 from the Faculty of History, University of Bucharest, with a thesis on Catholics in the Ottoman Empire in the ear;y seventeenth century. He was a ‘Ștefan Odobleja’ fellow at the New Europe College in Bucharest during the 2018-2019 academic year, with a project on Ottoman-Venetian diplomatic relations. His main research interests are Catholics in the Ottoman Empire and the Ottoman capitulations (‘ahdname) of the early modern era.

Letters to Jerusalem: Ottoman High-Ranking Officials’ Dealings with Catholics in the First Half of the Seventeenth Century

My project will investigate a corpus of letters (mektub) sent by various high-ranking Ottoman officials in Istanbul to the judges (kadı) and governors (sancakbeyi) of Jerusalem, concerning the Catholics in Palestine in the first half of the seventeenth century. While commands sent by the sultan or the grand-vizier are rather well known and studied, those sent by other Ottoman officials such as the grand mufti (şeyhülislam) or the chief harem eunuch (darüssa’ade ağası) are harder to find. A few copies have been preserved in the Venetian State Archives and by studying these letters I intend not only to shed more light on the religious status of Catholics in the Ottoman Empire and on the Venetian bailo’s role in protecting them, but also on the inner workings of the early modern Ottoman administrative apparatus.